Posted by Gary Purcell on Sep 14, 2017
Find me on:
LinkedIn Twitter 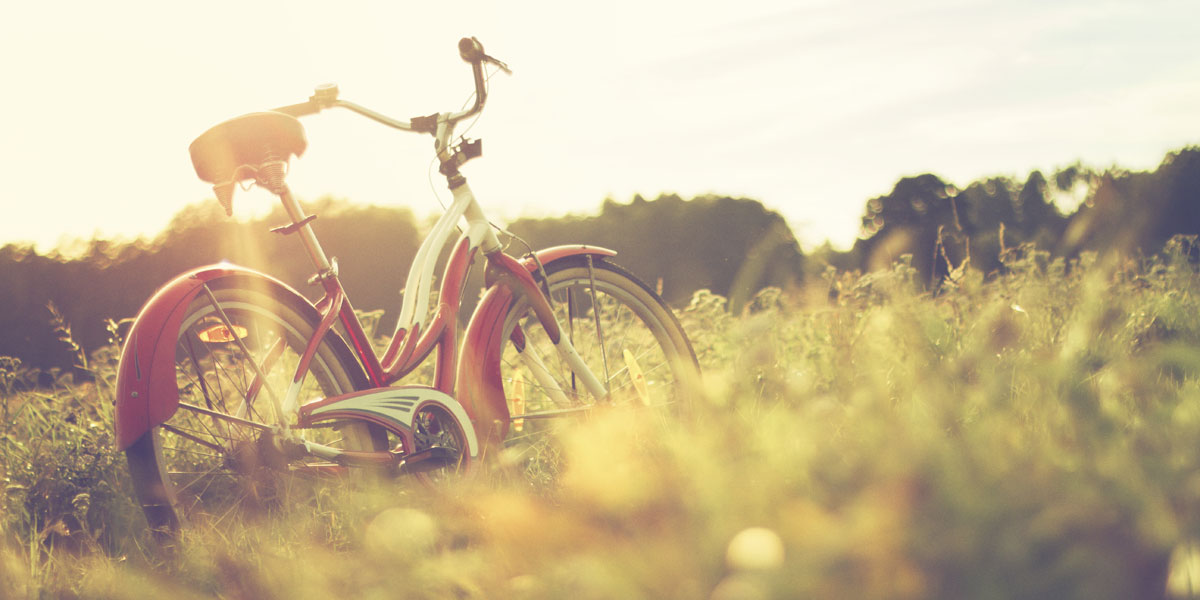 Up until 2004, there was no tax regulation in Ireland about employee rewards, apart from lunch vouchers provided by employers to staff. This led to many employee reward programmes being effectively run as tax-free remuneration schemes, and eventually the government stepped-in to set some tax rules. Thus was born the Small Benefit Exemption Scheme.

The “Small Benefit Exemption Scheme” or “Small Benefit Scheme” as it is more commonly known, was announced by the Irish Government in the 2004 Budget and came into existence on 1st January 2004.

It was introduced as part of a new Benefit-in-Kind (BIK) tax system introduced that year, which did away with PRSI relief for employers who provided luncheon vouchers to employees.

For more about the Small Benefit Scheme, download our definitive guide - 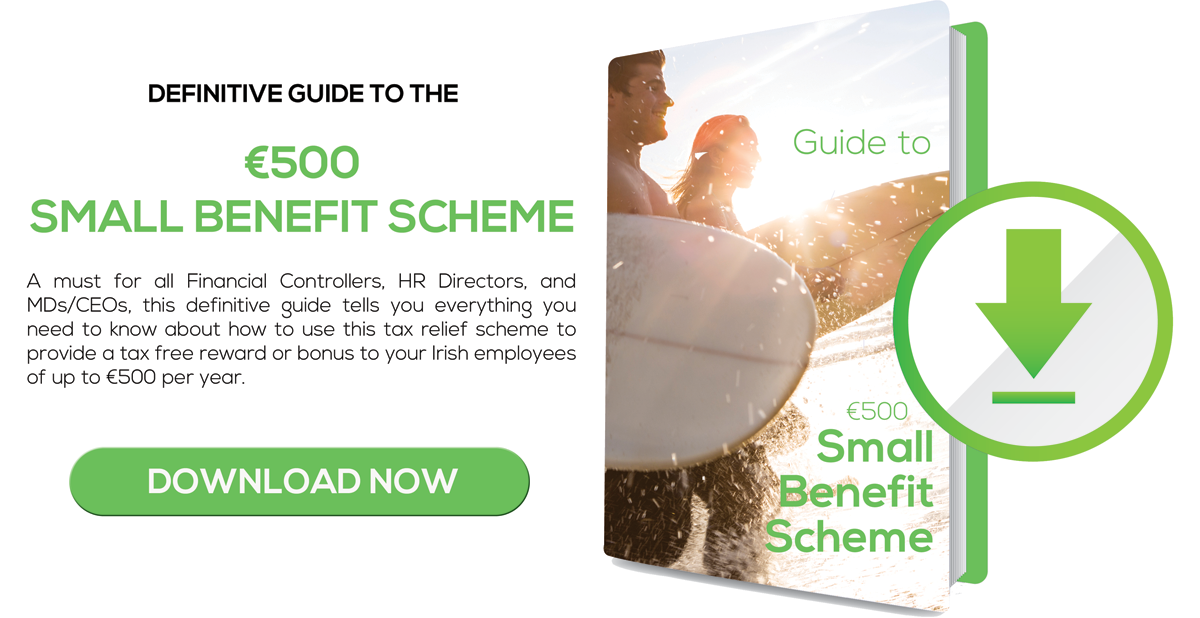 Want to read more?
Here are some of our popular blog posts

Only 56% of Companies using Small Benefit 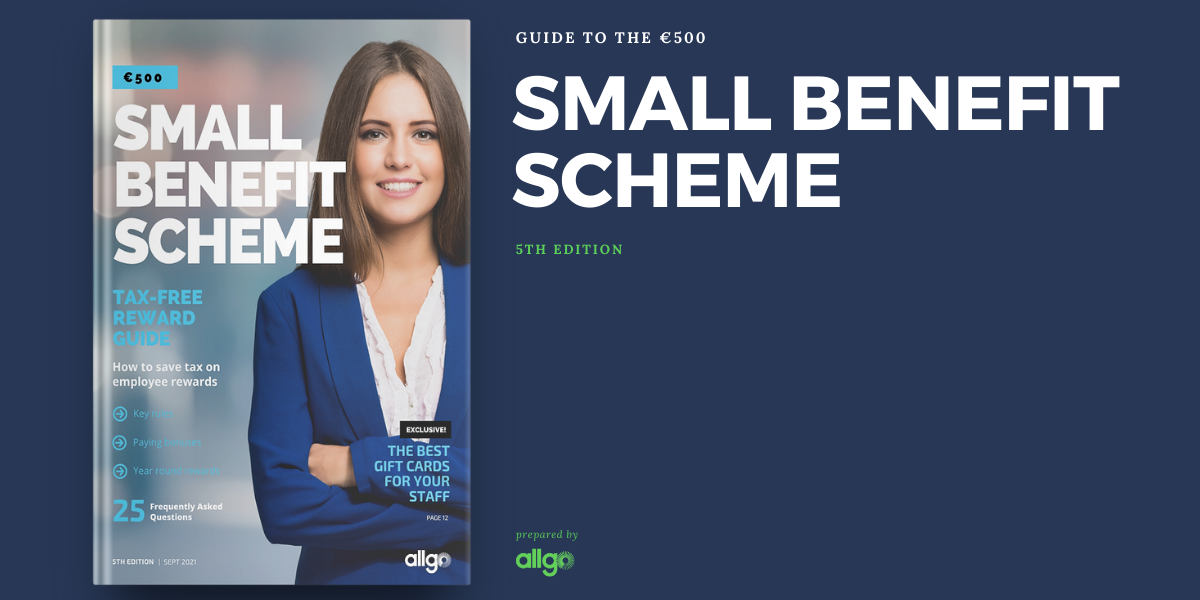 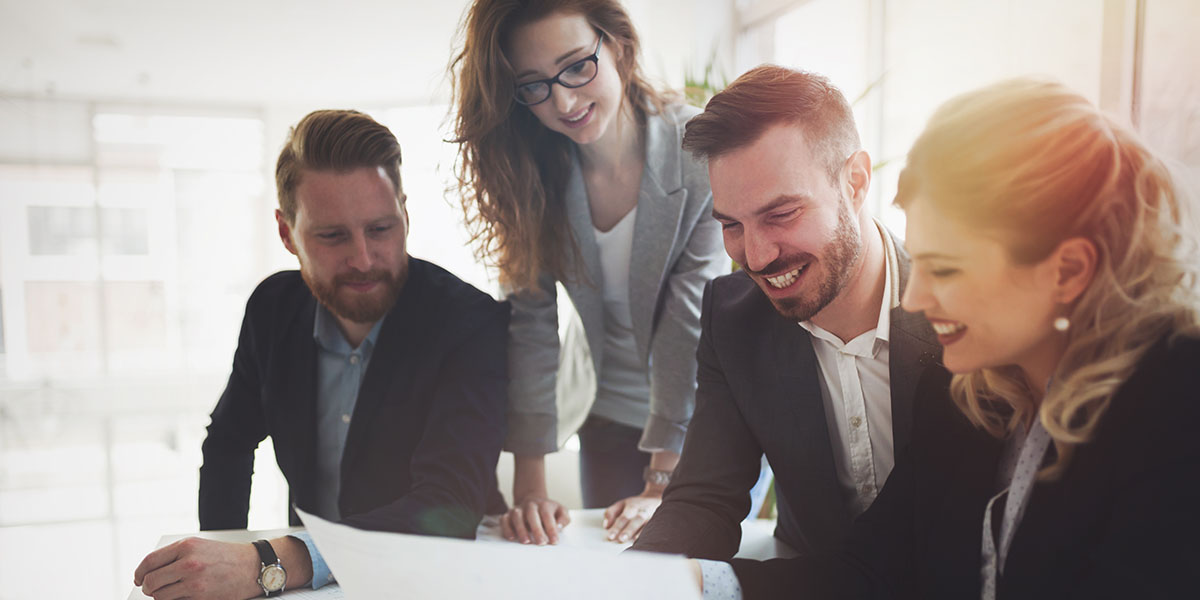